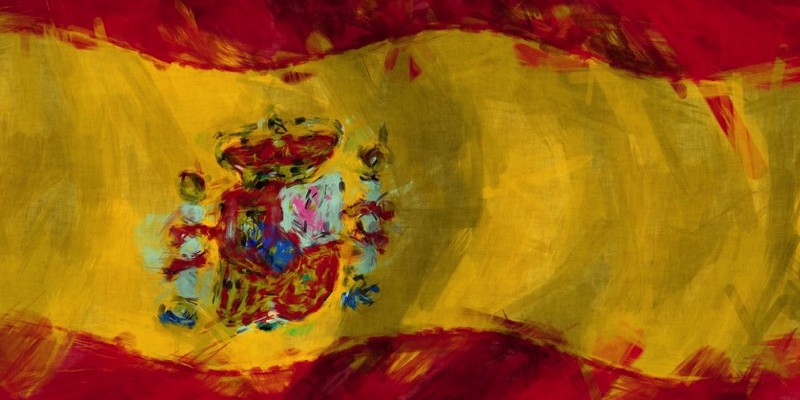 Sitting and reflecting on last week, I still feel some weariness. But it’s the good kind. It somehow feels similar to when I’ve spent a week physically building something. It’s strange, it feels a little hard to even understand why it’s similar, let alone describe it.

I know for all of us who went, there were some trepidations. However, those faded as we met many beautiful, broken people who were willing to deeply consider how broken they are, in hopeful and courageous ways. Equally, they received challenges to consider ways they need to enjoy their glory, care for it better and consider the mandate of luxurious Sabbath. There was humility in their gratitude to God for His beauty and their own. And there was an amazing invitation to each of us to walk with them in deep places they were longing to explore. In fact, as a staff we did about 100 hours of counseling.

I had asked many people to pray because if felt like we were 5 therapist’s, used to the comfort of a Western idea of counseling, moving slowly and graciously into people’s stories, being sent to do MASH like therapy with people who had been serving on the front lines. In many ways this was true and God answered your prayers. It was stunning to see the way God had prepared their hearts and ours to weave so quickly together, touching pain and confusion with Truth and Presence.

After the week was over, I had a chance to talk with one of the missionaries who knew about CrossRoads coming and had recommended a lot of friends to come talk with one of us. She told me that one friend had said before her appointment, “I’m going because you recommended this, but what can a one hour conversation really do?” The missionary I was talking with reported her friend came back a couple hours later with a lot of emotion on her face and said, “Apparently, a lot!”

Praise God! And, thank you for praying! I believe we were a part of rebuilding something
God had designed in each person’s heart, both the workers of World Harvest Mission and our own.