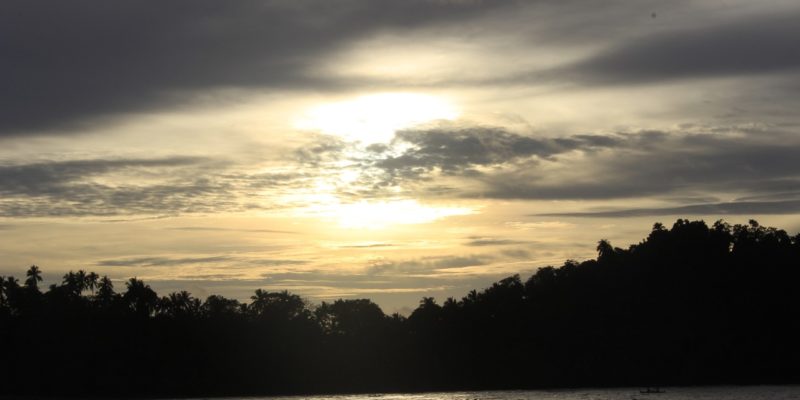 She came to us because DCFS had told her she was in danger of losing her children.  She loved her children, and having grown up in foster care, she couldn’t let that happen.  Never being able to trust that anyone would stay, she had developed a manipulative way of relating to people.  Abuse, fear, and loneliness were childhood companions, and depression was the inevitable result.

I can still hear her voice.  The recorded messages – some crying, some cursing me out, some asking for an appointment.  I was a freshly minted counselor,  early in my career, working as a lone practitioner in the inner city.  I had passion, talent, and knowledge, but not enough of each to appreciate that I still lacked wisdom, skill, and experience. Ultimately, I couldn’t go the distance in treatment or compassion.

Many times since I’ve thought, “I wish I’d had EMDR, or a better understanding of personality disorders, or the body of work we use so often now called Dialectical Behavior Therapy.  Mostly,  I wish I’d known my own heart better, and the things lurking there that caused me to create an artificial barrier between her and me.

She’s who I think of when we set strategic priorities to reach those without access, to prioritize a well-trained staff, to build a strong team, to hire those who have examined their own stories.  And she’s why I am committed to giving those with the most complicated diagnoses access to the best care.  For them, for their children, for our community.