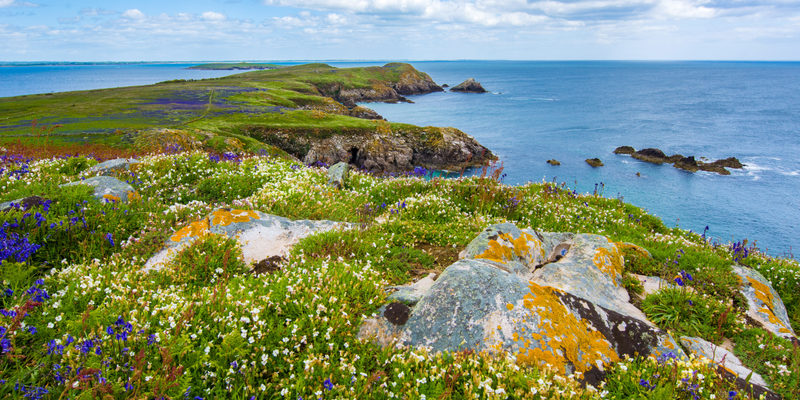 There is a particular glory in the way God weaves stories together as the Great Storyteller. Somehow, He’s able to use both deep sadness and great joy to bring about His will. In August of 2014, Becca Brand started the Master of Counseling program at Covenant Seminary after serving an 18-month missionary apprenticeship in Spain with an organization called Serge. In January of 2015, she had the opportunity to travel to Ireland as part of a childcare team for the Serge European leaders’ retreat. She felt at home there right away.

Later that year, in March of 2015, Scott took a trip to Ireland to explore the possibility of moving there to serve a 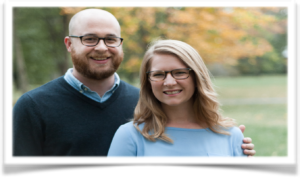 two- year apprenticeship with Serge. He fell in love with the people of Ireland and could clearly envision a way his gifts could fit there. A couple of months after Scott returned from Ireland, however, the painful and unexpected loss of an Ireland team member rocked the Serge team, and it became clear that the timing wasn’t right for him to join them in the field. He didn’t hear a “no” from God, but a “not yet.” The “not yet” led Scott to Covenant Seminary. . . and to Becca!  Both pursued counseling degrees and Becca has done her clinical training at CrossRoads.

Flash forward past engagement and a beautiful October wedding, and they found themselves questioning,  “Would there be a place for us to use our counseling training in Ireland? Serge’s Ireland team invited them to on a short term mission trip last summer.  What felt most profound to them through meals and conversations with local pastors, was this repeated message: “Come. We see a place for you here. Please come.” One pastor kept telling them of the need for pastoral care — both for their congregations and for the pastors themselves. Becca and Scott realized that their skills would be not only welcomed but utilized.  Please keep Becca and Scott in your prayers as they hope to leave for Ireland near the end of 2018.