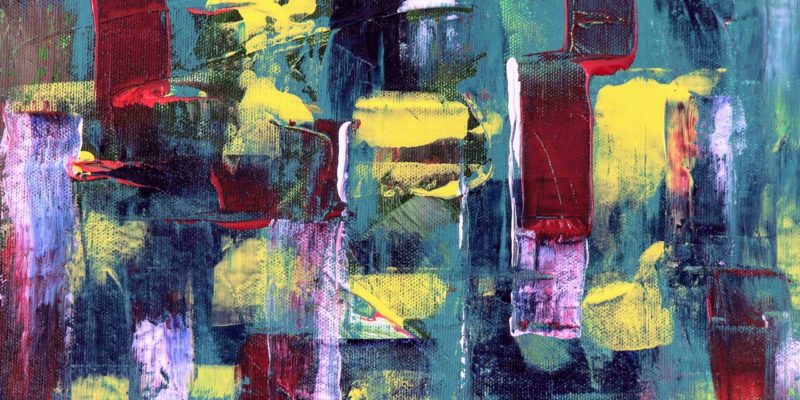 Letting Go: We release all feelings of guilt concerning mental illness for we are not to blame for the illness or its effects.

John 9:1-3
As He passed by, He saw a man blind from birth.  And His disciples asked Him, “Rabbi, who sinned, this man, or his parents, that he was born blind?”  Jesus answered, “it was not that this man sinned, or his parents, but that the works of God might be displayed in him.”

We can see from this Scripture, and from life’s experiences, that society has a way of judging someone when things are not going well for them.  They must have done something to cause this or they would not be unhealthy or poor or ….mentally ill.

Guilt: the fact of having committed a specified or implied offense or crime.

Stigma:  (Webster’s New World Dictionary) – a mark of disgrace or reproach. Dr. Kristalyn Salters-Pedneault offers this definition of stigma:  Stigma is a perceived negative attribute that causes someone to devalue or think less of the whole person.  She goes on to say that the mentally ill are possibly the most stigmatized in our world.  And when we associate with those who are looked at with reproach, we too can be seen in this light.

So, what can we learn from Jesus in His approach to stigma and guilt for that which we have not caused nor do we wish to have in our life?  I Peter 2:19-25 ESV tells us how to respond:

“For to this you have been called, because Christ also suffered for you, leaving you an example, so that you might follow in His steps.  He committed no sin, neither was deceit found in His mouth.  When He was reviled, He did not revile in return; when He suffered, He did not threaten, but continued entrusting Himself to Him who judges justly.  He Himself bore our sins in His body on the tree, that we might die to sin and live to righteousness.  By His wounds you have been healed.  For you were straying like sheep, but have now returned to the Shepherd and Overseer of your souls”