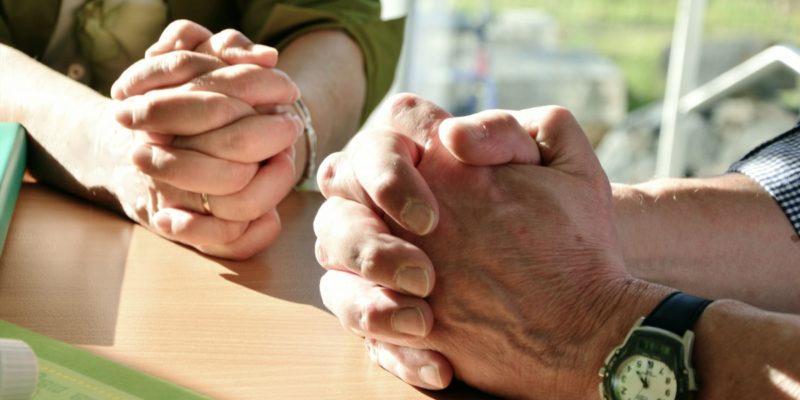 We commit ourselves to pray for the needs of our support group families.

Ephesians 6:18
. . . praying at all times in the Spirit, with all prayer and supplication. To that end keep alert with all perseverance, making supplication for all the saints.

The ESV Study Bible states that many scholars believe Paul wrote Ephesians to encourage believers to firmly adhere to the truth of the Gospel, to seek peaceful unity through mutual expressions of grace, love, and mercy, and to rest in the reality that God has all power and authority over all things in heaven and earth from the beginning of time, now, and forevermore.

(Burning arrows were designed to destroy wooden shields and other defenses, but the shield of faith is able to extinguish the devils attack The spiritual nature of the church’s resources is nowhere more plain than in its reliance upon God’s Word, which is the only offensive weapon mentioned in this list of spiritual armor. The Word of God is to be wielded like a sharp two-edged sword, in the mighty power of his Holy Spirit.)